Pau Gasol has been named the ambassador for the FIBA ​​Women’s Basketball World Cup 2022, which begins on 22 September in Sydney, Australia.

“I’m a huge fan. Women’s basketball is on the rise and I can’t wait to see the world’s best teams compete for the World Cup in Sydney. The level of skill, intensity, physicality and passion of the players on the pitch It’s unbelievable. It’s an honor to play for my country on the biggest stage.” “Basketball has to be a team game. It’s about moving the ball, sharing it, finding an open partner, creating flow on an offensive level. It’s a nostalgic sport,” said Pau Gasol.

The former Spanish player, MVP of the 2006 World Cup, is one of the most decorated figures in the history of Spanish basketball, a two-time NBA champion and a strong supporter of giving women opportunities in the sport and in all walks of life. , A close friend of the late Kobe Bryant, who was passionate about helping the world of women’s basketball, Gasol takes a similar approach to not only promoting women’s basketball, but also helping female players reach their full potential. share.

Get your Basketball Giants number for the month of October here. 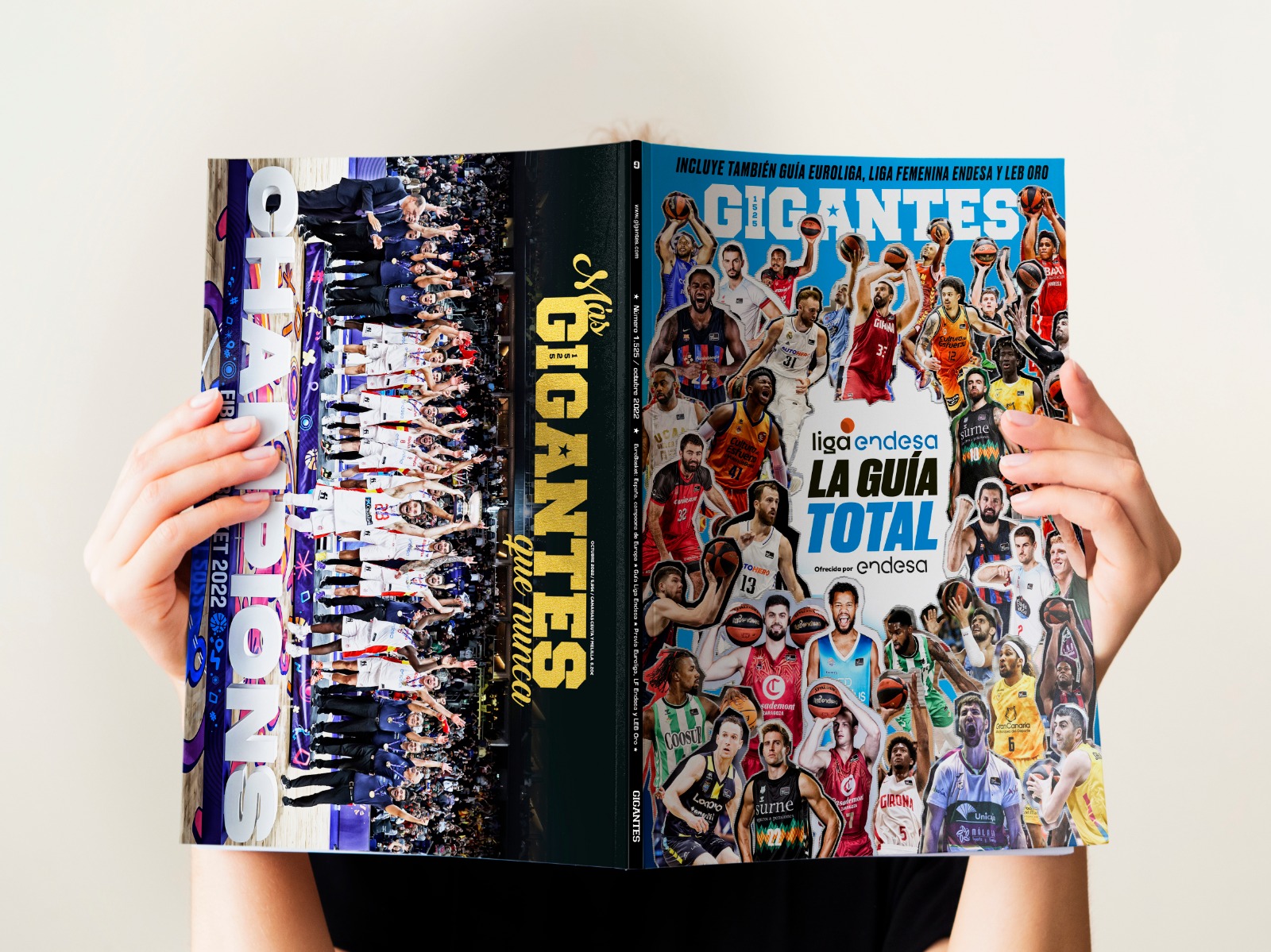