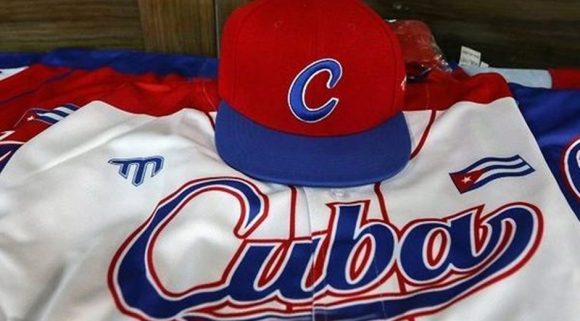 Following the appointment of Pinero Armando Jhonson as mentor of the elite team until the end of the 2024 international campaign, the federation reported other allegations via its account on the social network Twitter.

This afternoon we met with members of the Cuban Federation and the National Commission. The details that still remain were specified for the I Cuban Baseball Elite League (LEBC), as well as the international events to be held in the current year. #CubaIsLove pic.twitter.com/vlMiV4zZen

“We met with some members of the Cuban team for We World Classic. Armando Johnson will be the director. German Mesa, Technical Head of Preparation; Ricardo Izmendez will be in charge of the Sports Intelligence Group (Scouting)”, wrote the manager as part of a thread.

“Armando Ferrer will be the coach, it remains to be defined whether he will be on the bench, at third or first base. Pedro Luis Lajo, pitching coach. It remains to define the two coaches and the second pitching coach, ”said Perez Pardo.

Juan Reinaldo also commented via Twitter that on Monday afternoon he held a “working meeting for details of the I Elite League of Cuban Baseball (LEBC) as well as international events taking place in the current year.”

Regarding the latter, he confirmed participation in the Under-23 World Cup, the Under-18 Pan-American Tournament, the WBSC Champions League and the Baseball 5 World Championship.

Since he also heads the Cuban Softball Federation, he took the opportunity to confirm attendance at the women’s Pan American event and men’s world championships.

️ Armando Ferrer, there will be a coach, it is yet to be defined whether it will be bench, third or first.
Pedro Luis Lajo, Pitching Coach
It remains to define the two coaches and the second pitching coach.

We met some of the team management #cuba For V World Classic. Armando Johnson will be the director. Germaine Mesa, Technical Head of Preparation
Ricardo Izmendi will be in charge of Sports Intelligence Group (Scouting) #CubaIsLove pic.twitter.com/bwIJeAvh57

(with information from Victory)